It was all the fault of April 1st!!

No not April Fool's day but International Eat Chocolate Day plus do some tatting if you have time, Day!!

Then there was Easter and more chocolate temptation.

Tatters love chocolate but it does tend to try to make us ...!

Someone suggested chocolate thread so that we could eat our tatting....at least that's what I think they said!

So that got me thinking....if we tat with chocolate thread maybe we won't need to eat so much chocolate....well that's the theory!

It just so happened that I had got a bunch of new dye colours and one of them was..guess what...chocolate...that had to be prophetic didn't it!!

Now it just so happens that my favorite milk chocolate is packaged in the most divine pink foil wrapper (usually eat dark chocolate but love this one). It made me think of chocolate and raspberries...mmm! yummy! 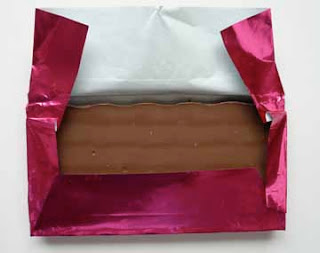 Dyed my first trial and showed it to the house elf (even tho' pink is not an elvish colour).
'Mmm!' he said not wanting to offend..'it's not as nice as your other ones!' and I kind of agreed! 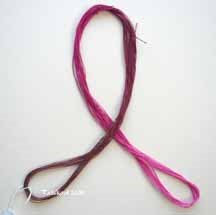 The thing is that once you have reached perfection, nothing else is ever going to be as good! I peaked too soon as my first colour combos were so fab that I have got stuck in a colour rut!

I had to break free...cue for a song!

Back to my narrative.... I tatted my 14yd sample into my favorite Susan Fuller Hearts Desire heart and showed it to the house elf and he liked it...he really liked it!!
It's very subtle he said and my tatting friends liked it too and said the very same thing, it's subtle...and so it is, even tho' the actual colour change is quite dramatic..it is subtle.

And so ChocoRapsberry was born.

Want to see it...yes of course you do. 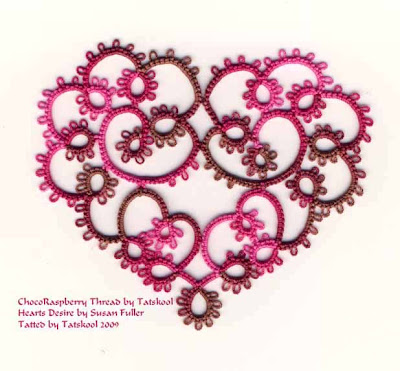 With the thread left over I tatted my favorite Jane Eborall SCMR tiny butterfly..it's perfect for the job as it takes about a yard of thread so shows all the colour changes. 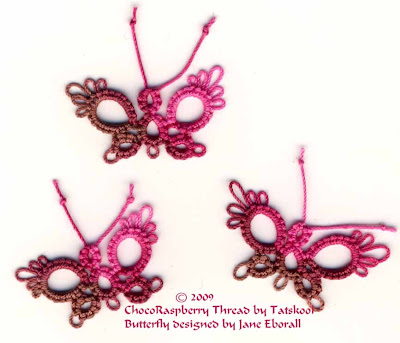 So let me tell you a bit more about this yummy dessert.

Methinks that I will make a series of chocolate desserts so watch out for more.
While I was in Northern Ireland we walked thro' the new Rose garden at the Retreat House and what did I see but a Rose Called 'Hot Chocolate'...not in flower of course..would love to see it, that must be an omen..so the series will be called
'Hot' Chocolate 'cos this thread is HOT or should I say COOL!

With my first full skein I tatted another Spinning Wheel Glassmat...this pattern by Mary Konior is perfect for showing off HDT..it's just one of those designs while works so well as the rings and chains follow each other in unbroken sequence. 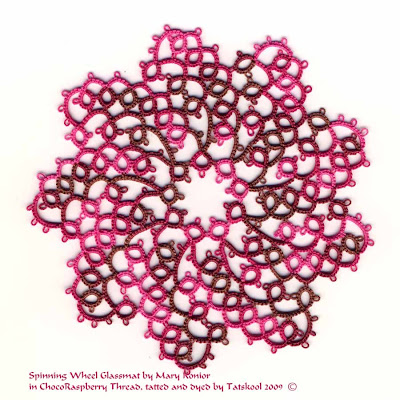 I have to admit that I love this thread every bit as much as my others. It just hits my chocolate spot! 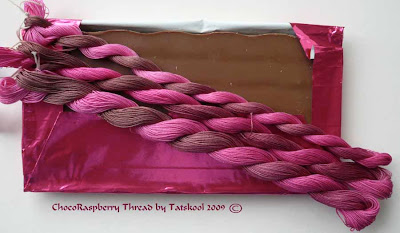 I have to admit that tatting with chocolate thread is addictive and it makes me want to eat more chocolate not less!! but I have to resist.

Do please leave a comment and tell me what you think, each and every opinion is valuable.

Addendum..I don't think this is like anyone else's thread..I hope not.
Posted by Tatskool at 3:03 pm