If you follow my blog you will know that I can't just tat one of a pattern...I always think...what would it look like in another colour! and another and another!

Well it's getting to be just the same with threads.

With the Hot Chocolate Family I have been working with only two colours and all the intermediate shades between them, knowing that the results will be harmonious.
ChocoLime really grew on me...but as I looked at more and more leaves...I began to wonder what it would look like if I changed the chocolate to a more rusty red colour. 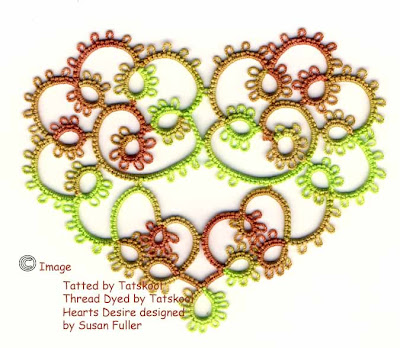 ...yet another trusty Hearts Desire...this looks beautiful in every thread.

Lets see ChocoLime and it's cousin Rusty side by side for comparison....

Do I like ChocoLime's cousin Rusty....I love it!.....like ChocoLime has beautiful intermediate shades that gave rise to Antique Bronze I can see that I will have to experiment with the new fellas intermediates in another 'mousse' cos I see some lovely ginger shades in there....more work!

Well as the usefulness of these threads seems to be particularly in tatting leaves, (tho it would look nice in lots of other things) the question is does the new fella look like a leaf.

I have looked at so many leaves and photographed so many, here are a few.... 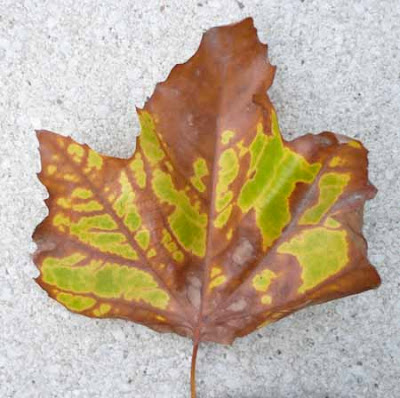 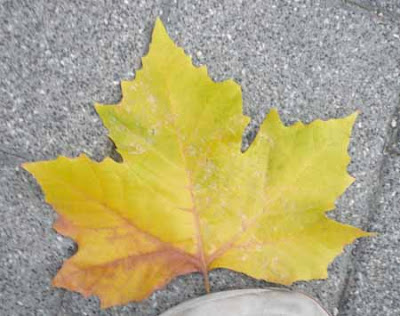 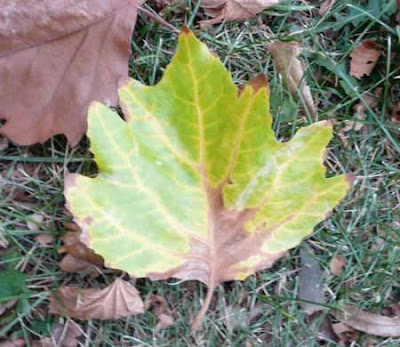 Looking good...a bit of yellow in there wouldn't go amiss but that's for another day.

Time to tat some maple leaves..... 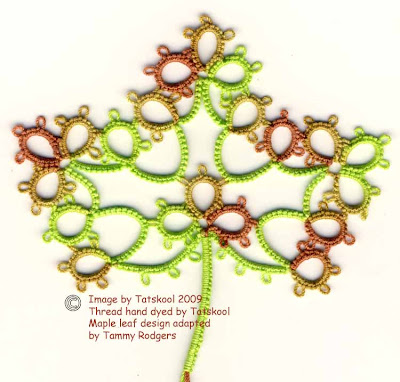 ...this one uses KeyLime for the veins... 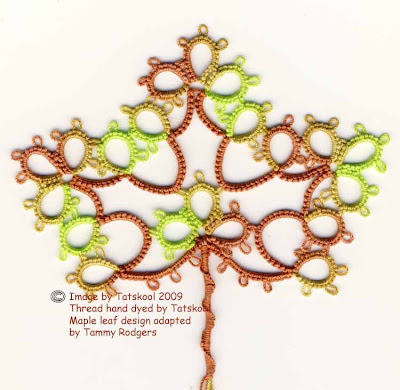 ...this one uses RustyRed for the veins.


BUT I can't keep on calling it ChocoLime's cousin Rusty...it needs a name of it's own...but what does it really look like.

When we were up in the north west of Ireland a couple of weeks ago for my birthday, the answer shouted out at me. We were driving along for miles and miles with fields and hedgerows of.....on either side and I suddenly thought..that looks so familiar... the colour combo was exactly spot on.

I should have shouted STOP I want to take a photograph.

So what was it that I saw.

It was Bracken, loads and loads of ferny fronds of Bracken in all the colours from fresh lime green to the dried up rusty red fronds.

Do you remember how it feels to walk on dried Bracken, the crunch that it makes under your feet?

So ChocoLime's cousin got his name BRACKEN CRUNCH...do you think it suits him??

Back home I spotted Bracken near my house, not nearly as dramatic but worth a photo with my phone (ain't phones marvellous!). 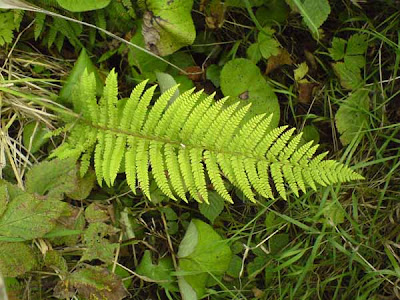 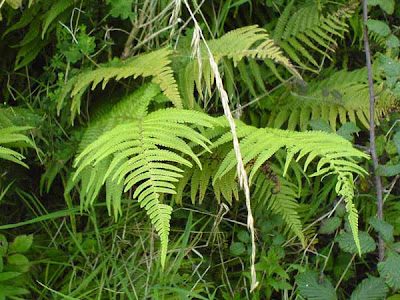 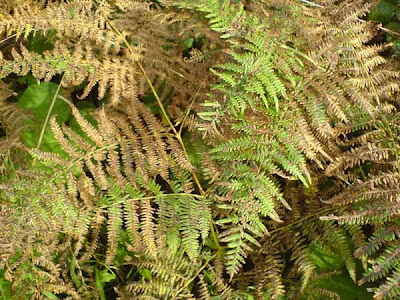 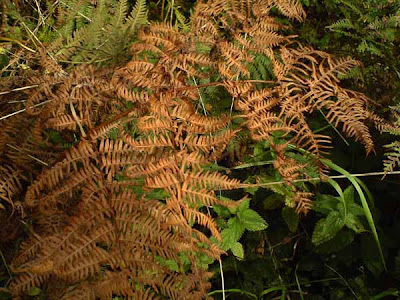 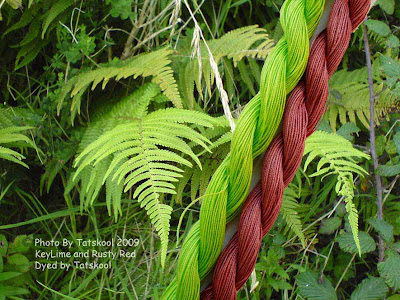 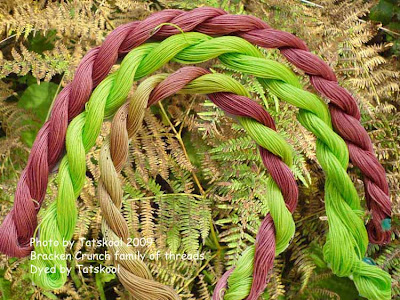 This is what Bracken Crunch looks like en masse. 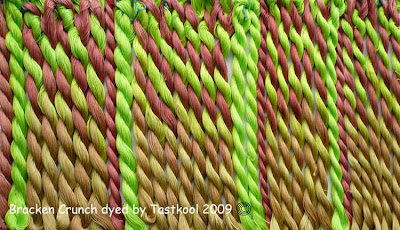 ...and it's it's own little family group. 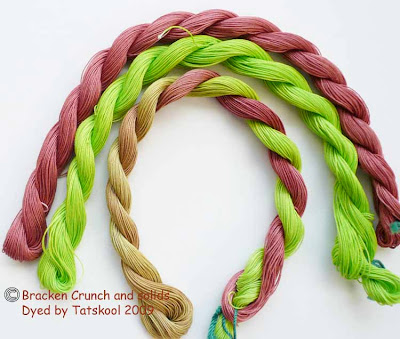 I LOVE to see what you have made with my threads.
Viv of Viv's Tatting Quest made these little motifs for earrings with a sample of ChocoLime that I sent her. She has such nice things to say about it.....makes my heart sing! 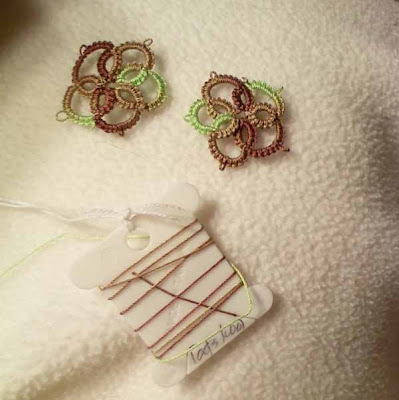