Look what I got!! All things American!


Last year I told you about my friend Kat who got 'katrinad' and sent us Bookmarkers made from Katrina survivor beads.

Well this year she is back into beading and sent the most beautiful Christmas gifts that I have to show you.

We all got decorations to hang on the treee...or maybe even on us..well me anyway not sure the lads would!! 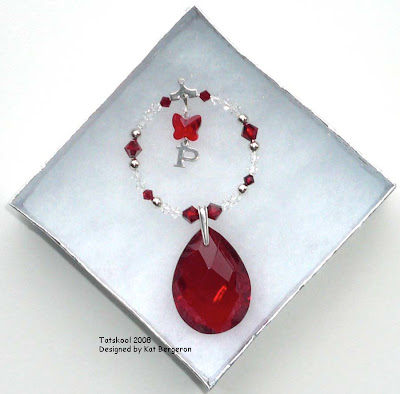 Made in silver and swarovski crystals I wish I could show you how they sparkle...maybe if i show them hanging with a light shining on them... 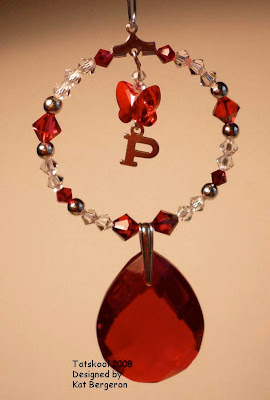 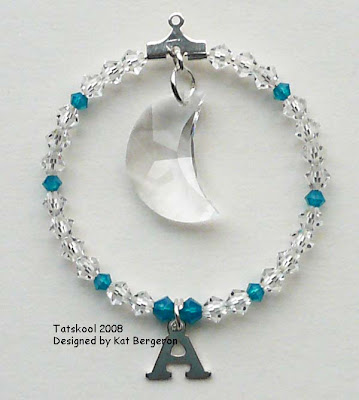 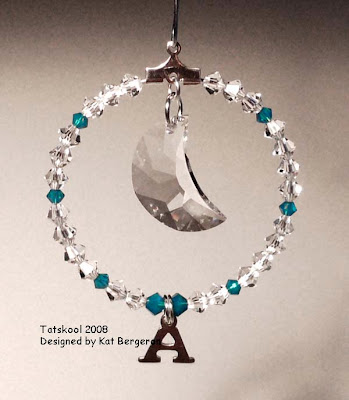 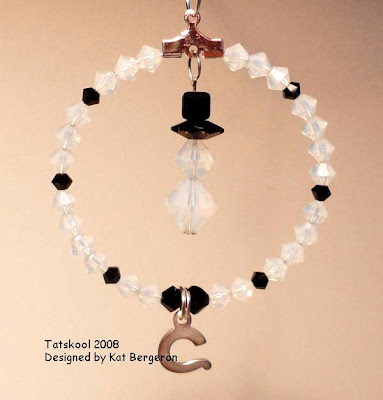 I was also lucky enough to get a necklace and earring set to die for! It's beautiful. 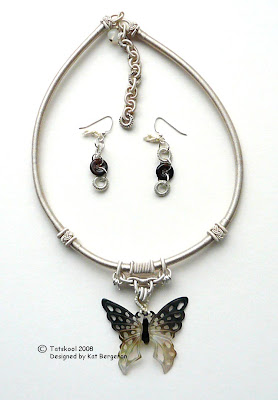 The butterfly is mother of pearl.

Also in the package were two other necklaces...I am not even going to try to explain who they were for!! you just wouldn't believe me!! 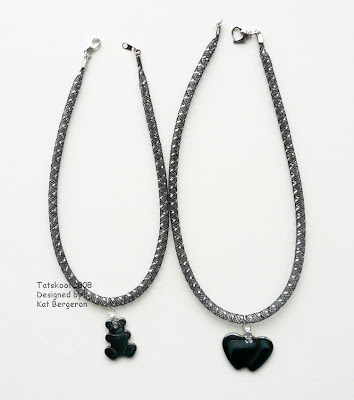 Hematite danglies on a lovely sparkly, stretchy 'chain'...... well the intended recipent lent me her heart necklace for New Years Eve and it was the best match ever for my new party dress...black with loads of beading in black silver and haematite.


Oh! I almost forgot! ..every year she send me some quarters, for more reasons than one!! The last time I was in the states I happened across a collectors album for the Commemorative Quarters of the United States 1999 to 2008. For anyone who doesn't know...five states issued commemorative quarters each year so 2008 saw the final ones being issued.The new quarters were issued in the order that the States ratified the Constitution or joined the Union. Very interesting to me.

Well being a Collector how could I resist and so I fitted in to the holes the ones that I found on that visit and Kat has been sending one ones she has found since.
This year she sent two from 2008...Arizona and Oklahoma. Montana from 2007 Nevada from 2006, West Virginia from 2005 and Alabama from 2003.

Thank you so much Kat my friend, you really are a star!
Posted by Tatskool at 2:56 pm